This kit will replace the 6 lights on the top front cab with complete LED lights. The model we use is the LED-845 and 845-2 with the easy mount bracket for all the cab lights.

To mount the lights, simply remove the cross bolt that keeps the OEM plastic housing into the "U" clamp, now reuse the "U" clamp for the new light.  Use included connectors or splice in the wires, making sure positive is on the correct wire - LED will not work if the polarity is reversed.

The difference between the LED-845 and the LED-845-2 is that the -2 model has a clear lens that allows the light to shine further ahead, opposite the LED-845 that spreads the light faster but have less distance.

We also replaced the auger light, that is the PAR-36 model light (4.5" round sealed beam bulb) 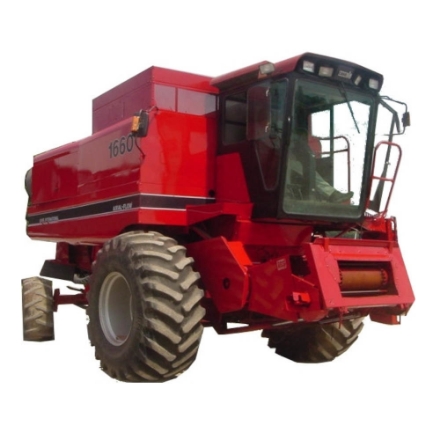 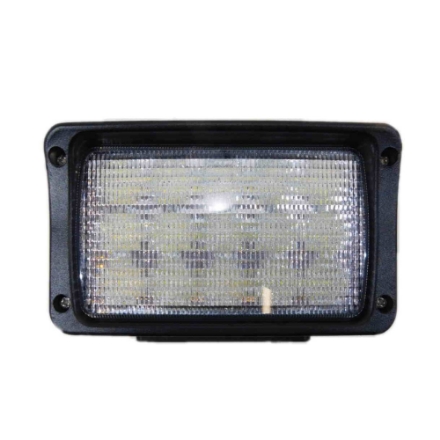 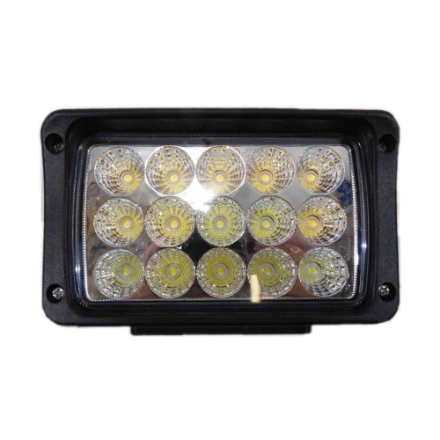